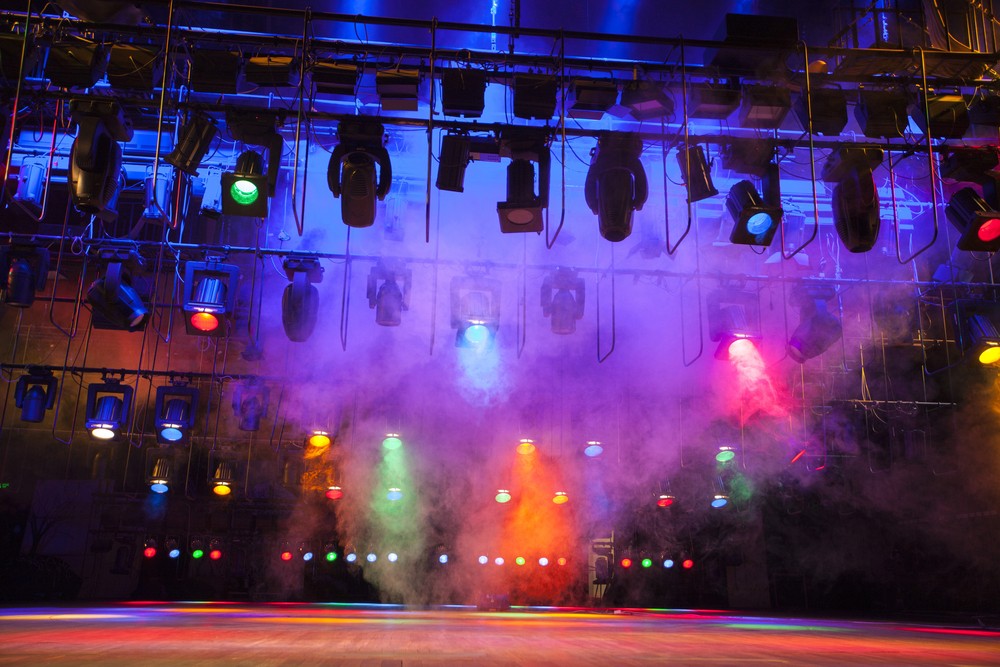 Posted at 19:19h in Blog by Jackie Rednour-Bruckman 0 Comments

There are two types of people in this world, content creators and content consumers. But the third person who makes all the money is the content provider. Otherwise known as the producer or distributor. Sometimes the producer and distributor are the same person or entity. They don’t have to create a thing, they just need to know how to monetize the creation and scale that monetization model so as many consumers as possible can find it.

When the internet first started and people had the ability to share information on a very large scale it became very clear for certain content creators and providers, especially in the music business that digital files were here to stay and one of the first big companies to jump on this bandwagon was Apple. Before they invented the computer in your pocket with a phone, they invented the concept of having 10,000 songs in your pocket. The iPod. Apple wanted to be in the music business. Napster came on to the streaming scene and wanted to be the distributor. The content creator was left to figure out their own web site and song delivery system and try to contain the licensing fees and publishing fees that are rightly owed to an artist creating intellectual property and original pieces of work. Many musicians didn’t want to be part of the iTunes ecosystem and worried rightly so about piracy fears and selling singles as opposed to an entire piece of work known as the album or CD. Of course, selling singles is what it’s all about so flash forward to what we have today and it’s quite commonplace for musicians to release singles only whether they advance it to their fans or release it globally on some platform, someone has a piece of it and takes their cut for providing it. That’s fine. Musicians want to create and not necessarily run a streaming platform or make devices where you can listen to digital files.

Consumers want convenience and instant gratification. Many don’t stay up night worrying whether the musicians on their Spotify playlist are getting their fair shares of payments and royalties owed for having their music shared with anyone at any time. If you’re a songwriter you have to first get the song recorded, mastered, published, and distributed. Technology has advanced that you can do this on your own now and the advent of the internet did have a lightbulb moment at first where a musician could get rid of the middle man and go straight to the consumer, but this is where the content providers come in. They stand to make the most money of all because they can aggregate and compile lots of files and curate what they want to license and then sell to the consumer to hear, download, or share. Somehow someway they are going to make a lot of money for providing that service and storing that data and hopefully, the songwriter gets paid but that’s not the business model. The business model is with the lowest overhead possible to become a destination and distribution hub and do it fast with the best quality. There may be a reporting function that you provide the songwriter but at the end of the day, you have complete control over the data that is actually shared. If you were cooking the books a little, no one would ever know. This is where Blockchain technology comes in and creates a very level playing field. Total transparency and traceability with every transaction whether that be downloads, streaming, or any other ancillary brand merchandise item. Some content providers rely on promising notoriety for a creator and hopefully, royalties will be available. Their model dictates that a song could be played a million times in one day all over the world and that artist is supposed to be happy for the recognition and not be selfish about full payment. That’s ridiculous. All the provider did was scale the very same transaction multiple times.

Blockchain comes along with its digital ledger and transparent smart contracts and no longer will you have to rely on a company’s reporting exports to let you know how much you are owed if you are creating content and uploading to their platform and provider technology. There needs to be another platform where you can upload a song, and anyone can listen after paying a fee and you have total access to all information regarding your fees and royalties owed. Nothing can be manipulated, skewed, hacked, disrupted, or overwritten. You can have the ability to double check all revenue streams and all transactions. You could have a direct relationship to that consumer and no mystery about who bought and when and how they intend to continue to support you. You would no longer have to rely on statistics or analytics from places like BMI or ASCAP who are supposed to monitor every time your song is licensed or played or sold. You wouldn’t have to wait for quarterly deposits or random fees being syphoned away from your main account.