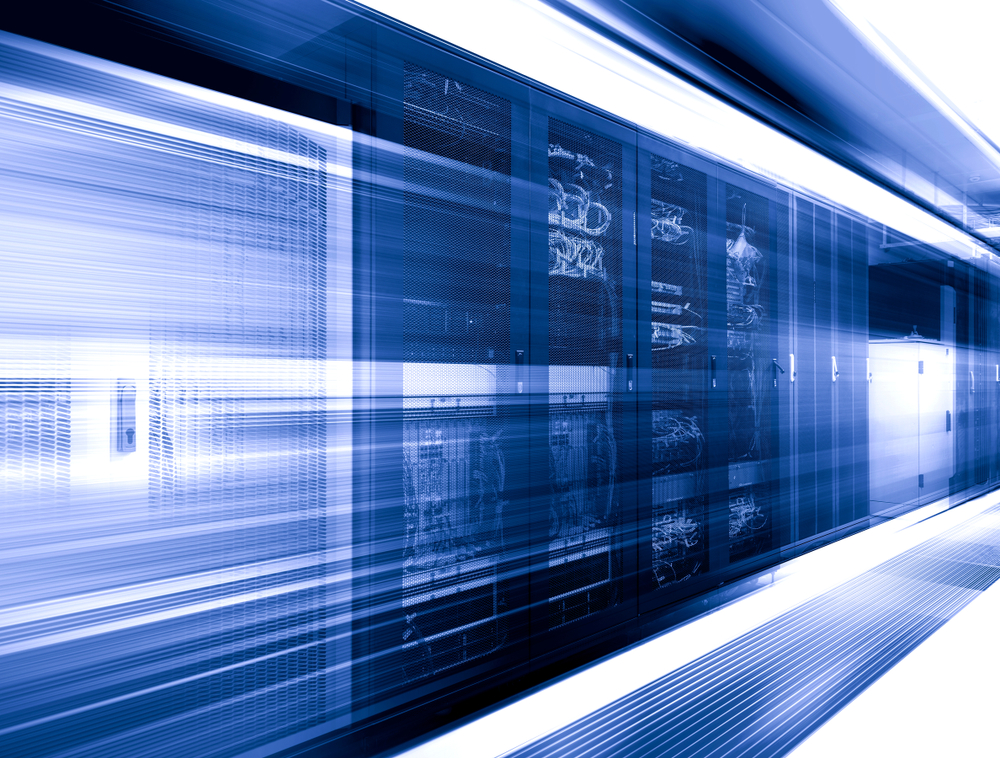 Posted at 18:50h in Blog by Mason Komey 0 Comments

Elixir may seem to be a new programming language, but it comes with powerful functionality. Built on the Erlang Virtual Machine, it was known as ideal for the telecom, banking, and e-commerce industry. But now it is primarily used for highly scalable applications, websites with heavy traffic, and high transaction environments.

Jose Valim, the creator of the Elixir, developed it as a language with the low latency and high-concurrency levels. With high concurrency, Elixir is capable of handling thousands of users in one instance without affecting its overall performance.

Low latency is beneficial when you need an application to run seamlessly without any delays.

Here are some of the other benefits of using Elixir in high transaction environments:

More often than not, things don’t turn out to be in the same manner as we’d intend them; it can either be a programming bug or a server issue for your application to crash or behave in an unforeseen way.

And that’s bound to happen with an application even coded on Elixir. Well, unlike any other programming language that’d try to handle the issue at hand, Elixir uses a counter-intuitive ‘let it crash’ approach.

That being said, an app built with the help of Elixir won’t start if there are any mistakes in the code. But whenever failure happens, Elixir deploys ‘supervisors’ to come to the rescue.

The supervisor is the process that supervises other operations, termed as child processes, by building a hierarchal process structure called ‘supervision tree.’

The supervision tree encapsulates the applications, describing how to restart parts of the system when things go awry, ensuring smooth performance, and a high degree of fault tolerance.

Elixir is a functional language that makes coding applications easier, cleaner, and faster. With no classes, the data is immutable, and variables can’t be passed around within the program.

The precise syntax of Elixir, with only modules and module functions, makes the code relatively easy to write and read, as well. Even if we compare it to Ruby, Elixir is faster, simpler, and less abstract.

Since functional language is an entirely different paradigm, developers might take a little time while making a switch to, if any, Elixir programming from object-oriented language. The upside, though, is that Elixir uses simple expressions to transform data, making it a safe and efficient option.

The Elixir language leverages Erlang VM, which is a language used widely for distributed and fault-tolerant systems and running low-latency. In simpler terms, Erlang VM supports a system consisting of multiple networked computers, sharing huge batches of date with minimal delays. It ensures no interruptions in work even if one or multiple machines experience failure.

What that implies is, it’s possible for an application coded with Elixir to process vast volumes of messages with minimum delay. Promising low-latency, Elixir serves as an excellent option for applications that require real-time processing on both: the server-side of Javascript and the client.

As stated earlier, Elixir runs on the Erlang VM, also referred to as BEAM. Thanks to that, Elixir has access to every feature and key functionality of the Erlang system. And it’s a fact that Erlang is one of the best platforms that support threading and concurrency.

Applications coded in Elixir can handle several thousand users at any particular time. This happens as concurring enables the application to run several processes simultaneously, but independently.

Elixir, though, has its way of handling concurrency. Unlike any of the OS processes, the Elixir processes have a tiny memory footprint, enabling a system to launch thousands if not millions of processes without hampering the speed, or worrying about the systems’ responsiveness.

But that’s not all. For preventing the system from becoming completely unresponsive, Elixir comes with something known as a ‘scheduler.’

Scheduler maps out the concurrency of the application (the number of running Elixir processes) to the available parallel architecture (CPU and cores).

Building an application isn’t that big of an issue than scaling it. It’s a concern that bugs every developer. Questions concerning both vertical and horizontal scalability are to be considered while choosing the coding language.

The Elixir, however, covers both the aspects of scalability.

The Elixir scheduler helps with the concern of applications to scale vertically. One can scale an application vertically by merely adding more power to a particular machine.

But what about horizontal scalability?

Elixir, being relatively new to the programming world, is a powerful and productive language. Offering features with the likes of fault-tolerance, concurrency, and low-latency, it allows developers to build better applications and web systems, with limited resources.

Unlike other programming languages, with the pool of talent being much more significant than the opportunities, it’s not the case when it comes to Elixir. It opens up the door to a host of opportunities for developers, who are, of course, keen on mastering the skill.

Lastly, if you’re wondering whether mastering Elixir is worth and would leave you with any competitive advantage of sorts? Well, the answer most certainly is, yes.

Ready to get started? Get your FREE consultation today and leave everything to the pros! We’ll provide reliable software development solutions that fit your budget, meet your goals, and are delivered on time.