Convert Your Manual Test Plan Into an Automated One

Home > Blog  > Convert Your Manual Test Plan Into an Automated One

19 Jun Convert Your Manual Test Plan Into an Automated One

Posted at 07:16h in Blog by Ryan Tabibian 0 Comments 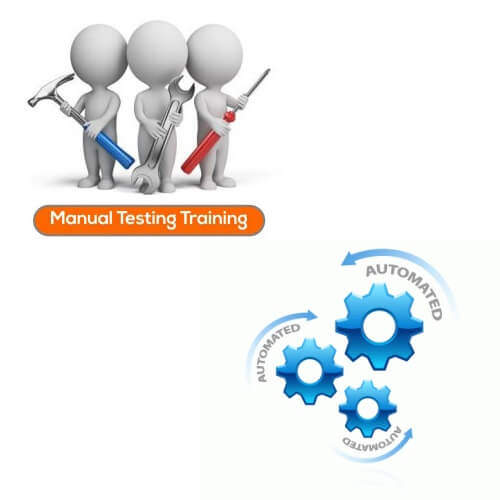 One of the biggest fears people have about implementing automation testing is that you’re going to miss a test that a manual tester would include.  But in reality, if you plan correctly, you’re including more testing.

The key is to fully  document of manual test plan including a thorough report on each test case for each elements in your application  Here are some important elements that often get left out, or don’t get detailed enough testing:

When writing code for test cases, try to categorize similar examples. That way you can reuse classes and methods for common elements. You want to create test groups in order of your application’s functionality to correctly set the flow of automation. When you use  Apache Maven to run your tests, it can be difficult to configure the flow. The default configuration in Maven is to perform them alphabetically.  A short cut would to add a prefix to your test classes to configure the flow (see example below).

One of the first and most common automated test groups you would perform is user log in.  Grouping your successful tests and your planned failed tests in order will speed up the automation process as you may not have to redirect to a starting point for each test.

Browser development tools are handy for automated web testing,, as they can identify exactly which element needs to be accessed in your test methods. In Google Chrome, launch Developer Tools (Ctrl-Shift-I) and you will see the Elements tab on the far left. Hover over the web page element you want to inspect and then press Ctrl-Shift-C.  This will highlight the element and also open the HTML area in the element screen. 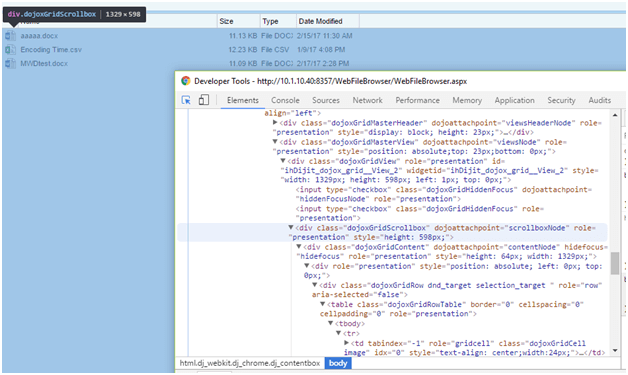 After you have identified the element, you’ll need to copy the Xpath to paste into your code.  Right click on the element in the Elements window, then select Copy Xpath. From there, using the Selenium web driver library, you can paste that Xpath in the findElement(By.xpath()) function to return a WebElement that you can inspect for validation. 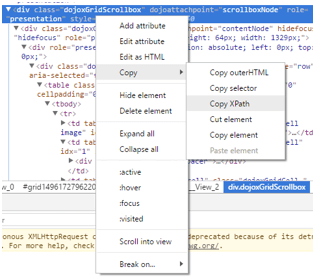 Converting your manual test plan to an automated one can be a long, rigorous process, but it’s worth it in the end. Hopefully the tips above will allow you to cut down the time it takes to create a fully automated test environment.